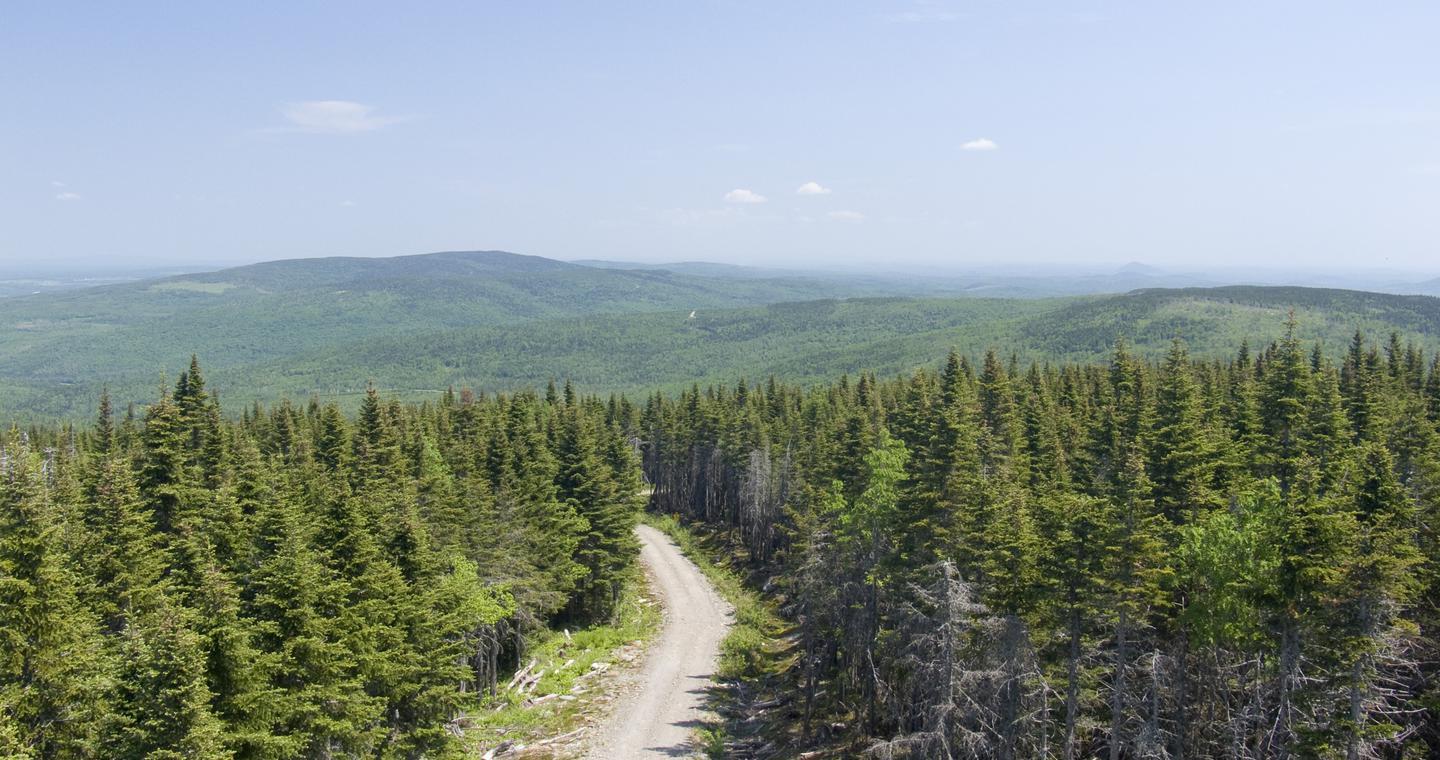 ATV in the province of Quebec

Because of its immensity, the province of Québec offers the largest ATV trail network in North America. More than 17 000 kilometers (half of them in winter and the other half in summer as well as 10 000 km of trails open all year) can be found in our region. Since the beginning of the eighties, ATV allows us to move easily in the forests of Québec and explore its beauty throughout the seasons.

Before, ATVs were used as tools but nowadays ATV has become a leisure and a fun touristic activity. In the province of Québec there are more than 330 000 ATVs in those paths.  Indeed, there are 140 clubs inla Fédération québécoise des clubs de quad (FQCQ)

and 47 000 members are part of it. This company also includs many volunteers who help keeping these paths in order.

The regions of Québec

ATV is an exceptional activity that you ought to experience in the province of Québec. The snow in winter allows you to visit places reachable at no other time of the year. The thousands of kilometers of path go through the touristic regions of Québec.