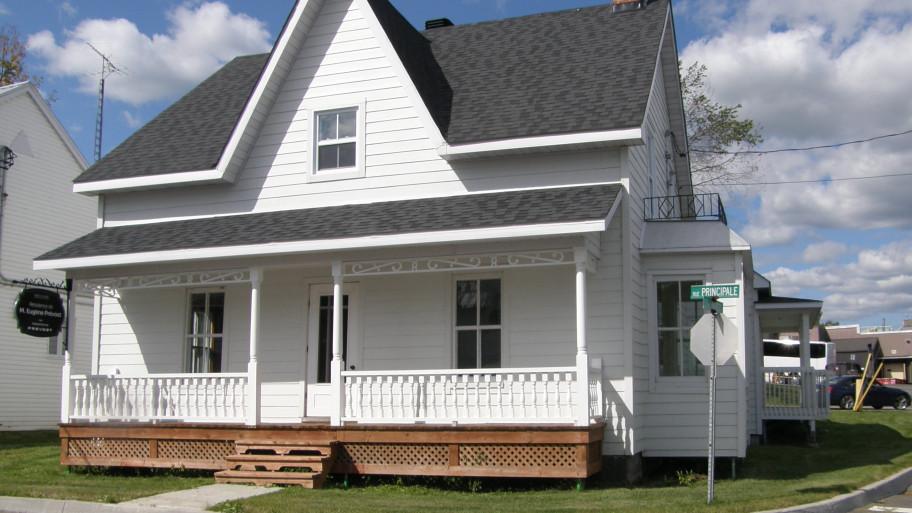 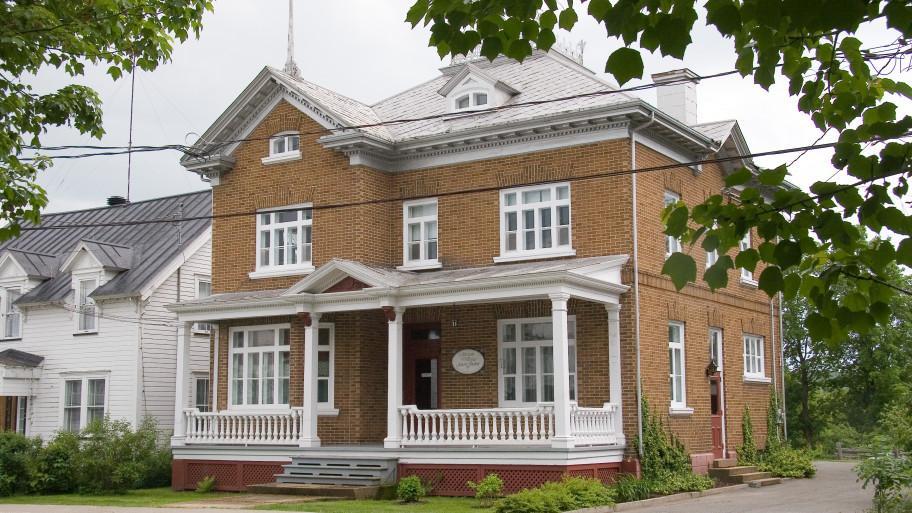 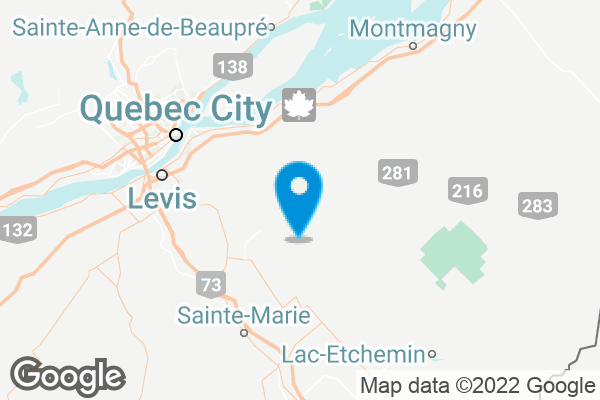 Dr. Chabot (1874-1972) worked for close to 70 years as a general practitioner, surgeon, dentist and pharmacist. A tour of his imposing home, built in 1924, reveals an interior where everything has been meticulously preserved, whether it be the doctor's office or one of the house's many other rooms. Furthermore, an exhibit on the practice of medicine in rural areas in the first half of the 20th century is presented along with the professional careers of physicians at that time in Sainte-Claire.