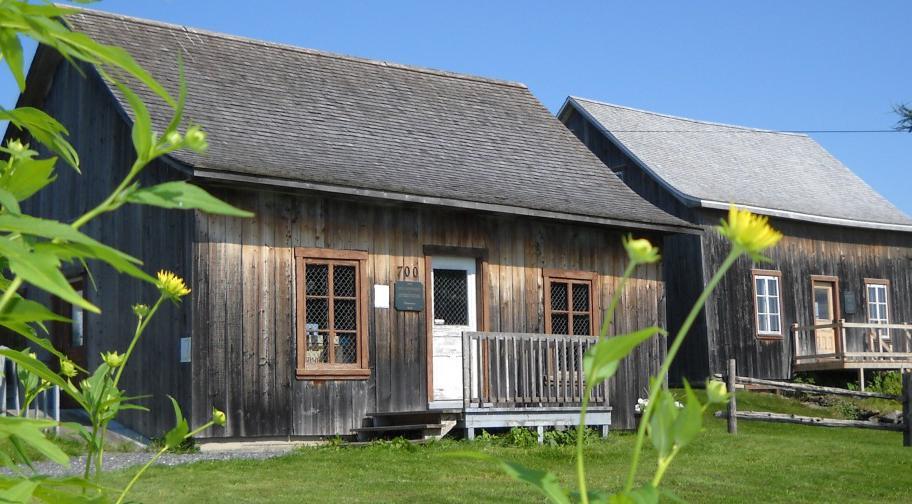 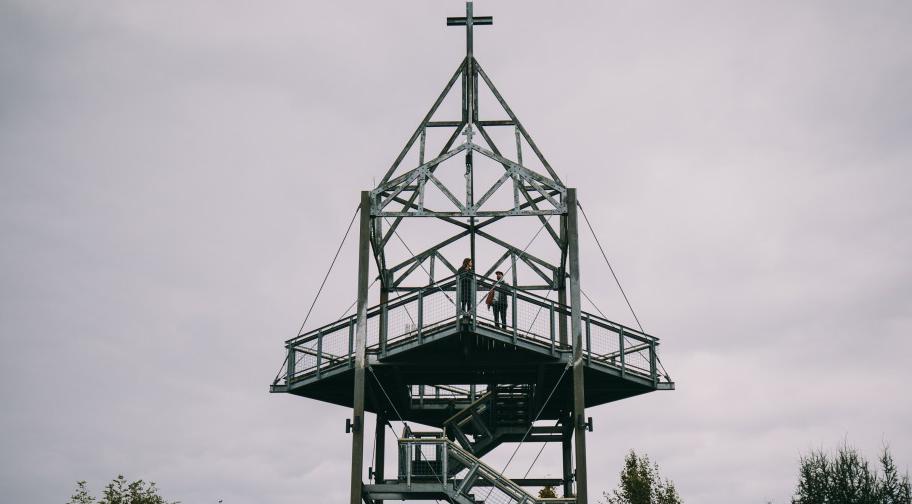 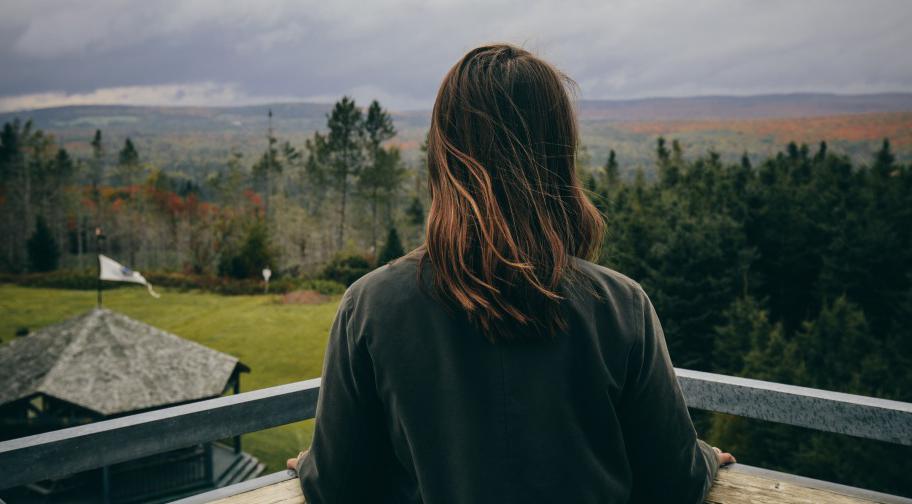 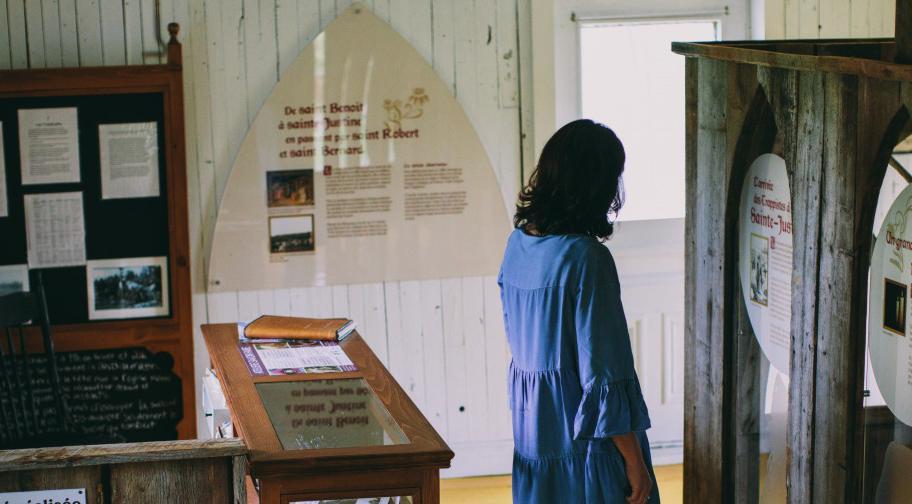 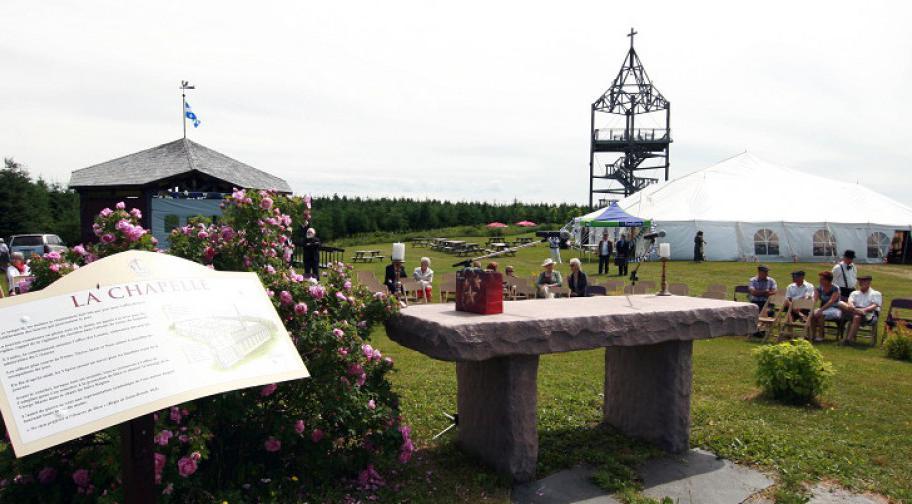 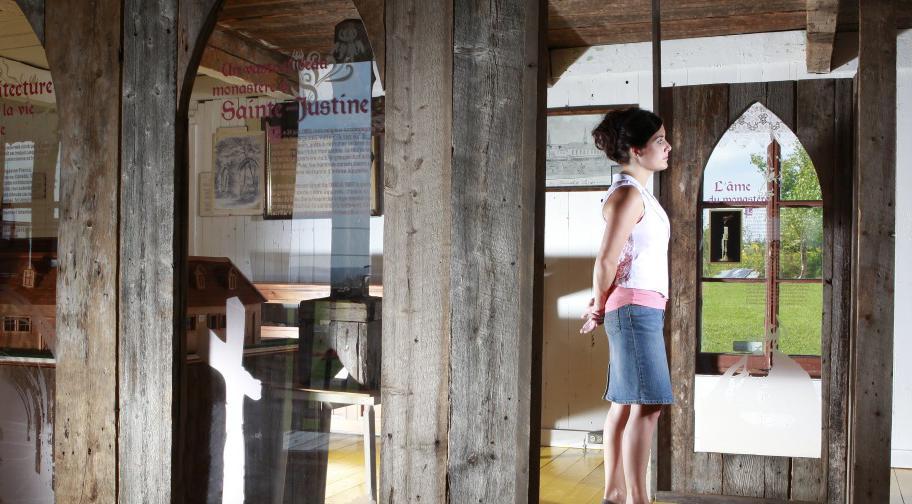 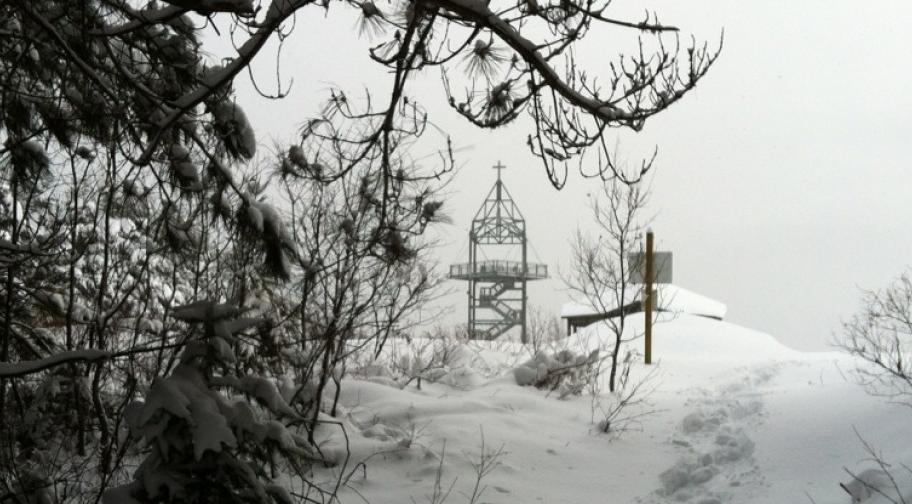 The Trappist Memorial was built in honour of those who were responsible for the first Trappist settlement in Lower Canada. Nearby, discover the archaeological site of the Notre-Dame de la Trappe du Saint-Esp Monastery. A few artefacts and common use objects from the 19th century still remain to this day. From the tower's observation deck, look out to the highest mountains in the region. Go admire the pink granite altar and the music pavilion. Take a guided tour of the interpretation centre learn about these valiant monks who suffered extreme hardship on an unforgiving land. Also, two ancestral buildings are home to an impressive collection of ethnographic objects depicting how our ancestors lived on the farm and in the forest. Come for a picnic. The site is managed by the Société du Patrimoine de Sainte-Justine-de-Langevin.

Daily, from noon to 5 p.m. Closed on Tuesday.

Curious Nature The weekend of Laurence and Raphel in Les Etchemins!

It all started when Sarah invited us to participate in a shoot for Chaudière-Appalaches. A weekend with friends to discover a new corner of the country? It is certain that we are interested! So we embarked on this adventure, without really knowing what to expect.