My 3 personal favourites at the Maison Alphonse-Desjardins : 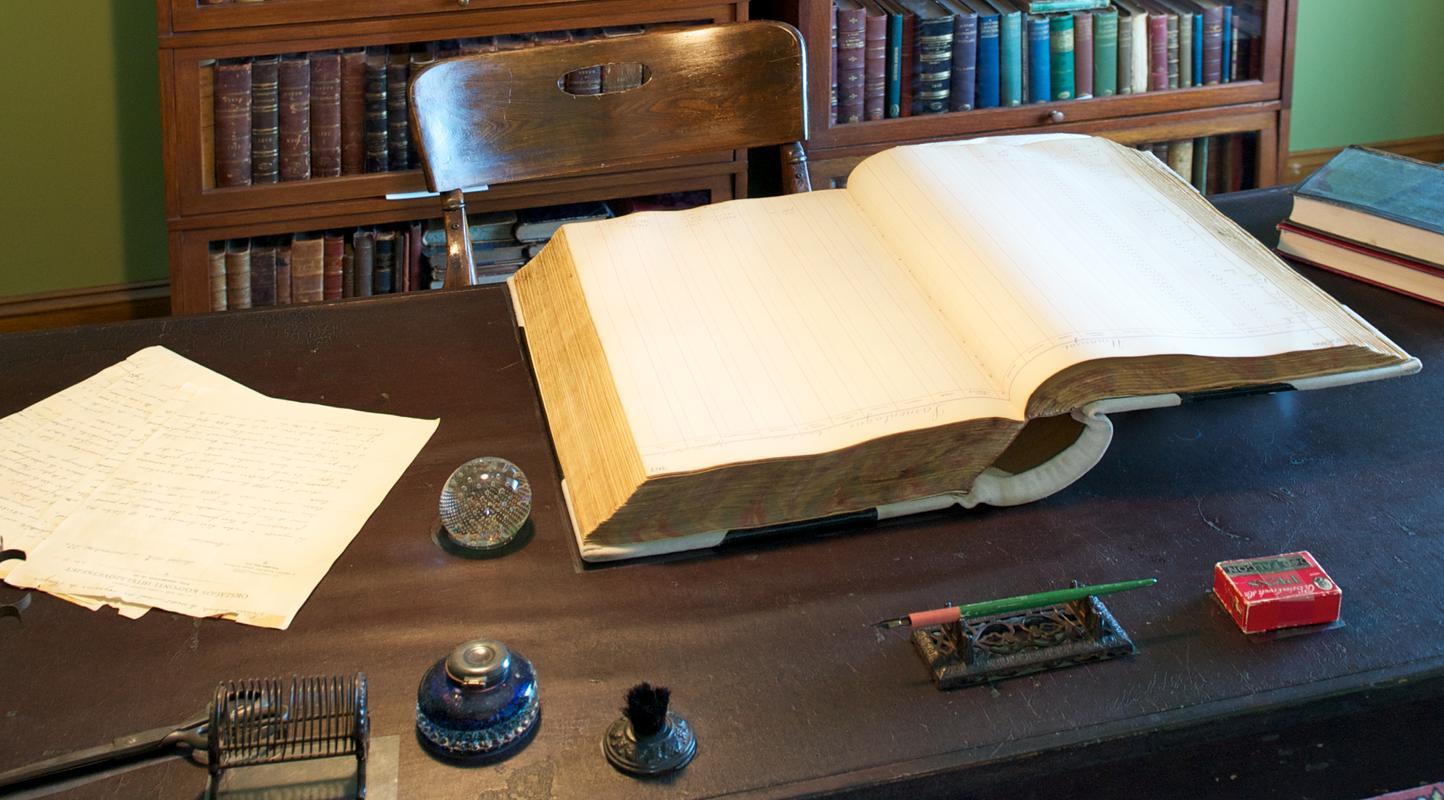 Maison Alphonse-Desjardins bears witness to the incredible adventure of the founder and cofounder of credit unions. It was back in 1879 that the story of Alphonse Desjardins and his new wife Dorimène Desjardins began, an inspiring couple who led an extraordinary life. At the time, Mr. Desjardins was 24 years old, and already debates editor at the National Assembly of the province of Quebec.

As a middle-class family, you’ll see the importance they gave to the central rooms of their home, those where visitors were received. The living room, the guest dining room, as well as the entryway, adorned with magnificent tapestries and furniture with floral designs that were all gaudier than the other rooms. Interesting fact, in the home you’ll also see the transition towards electricity, that made its first appearance around that time. According to you, which rooms were electrified first at the time and why? 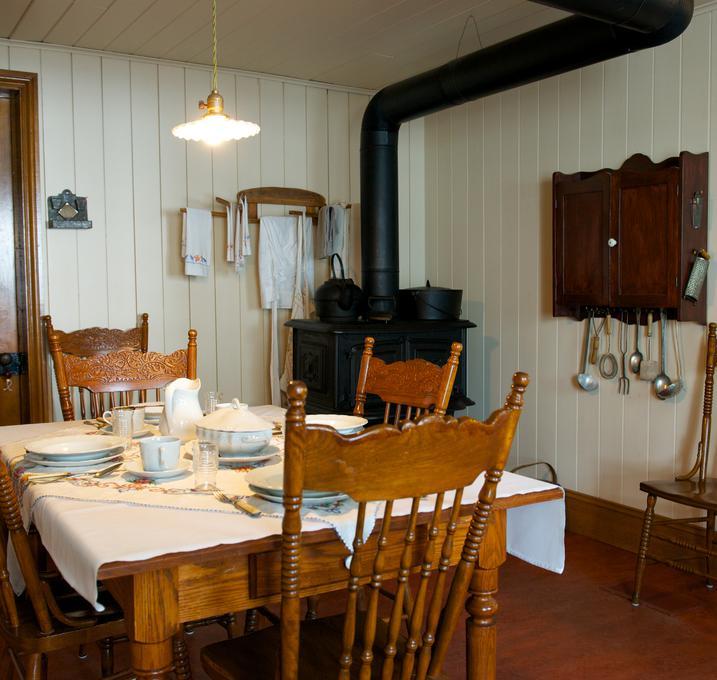 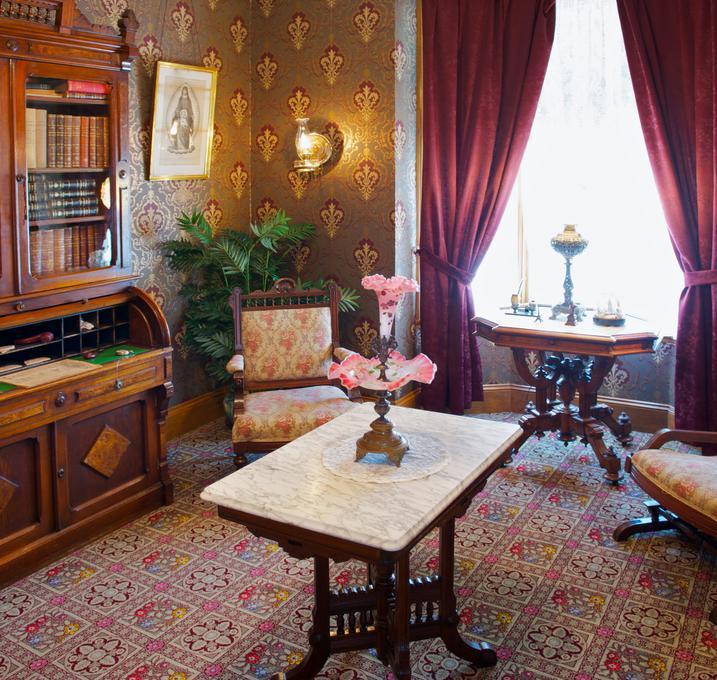 It was after having heard the touching story of a Montrealer who had to borrow money from a usurer at an interest rate of 3,000% that Mr. Desjardins started to get interested in co-ops to improve the conditions of the working class and the need for savings. So, on December 6, 1900, in Lévis , the very first credit union in North America saw the day.

You can visit the room where it all began: the office of Mr. Alphonse Desjardins. His work tools, including his first big accounts receivable ledger, are there to see, as if they’d never been moved. This is, in my opinion, a very inspiring room to discover, as it’s in this place that we feel like we’re truly in the presence of this remarkable man. From the desire to help out a fellow citizen, to an innovative idea, to the implementation of the very first financial cooperative group in the Americas.

Up until his death in 1920, Alphonse Desjardins personally participated in the foundation of 136 credit unions in Quebec, 18 in Ontario and 9 in the United States. Today, you’ll still find 335 credit unions and 795 service centres in Quebec and Ontario.

What are you waiting for?

Come discover the fascinating history of the Desjardins credit unions! 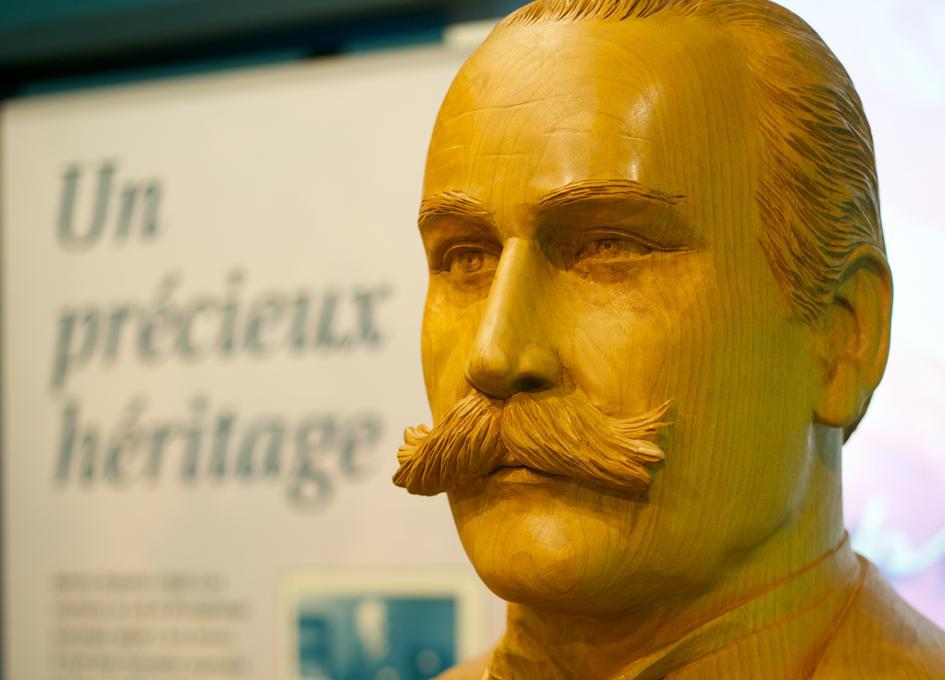 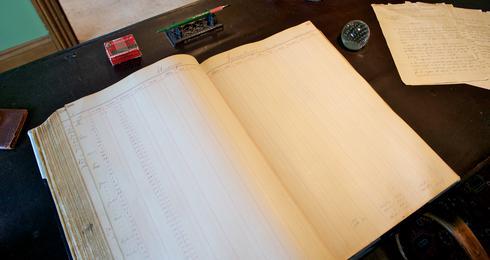 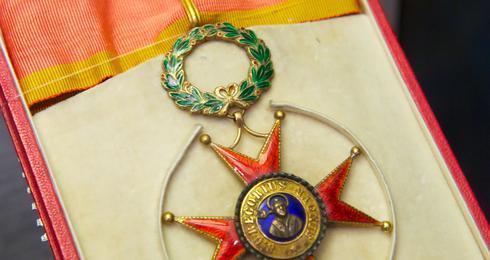